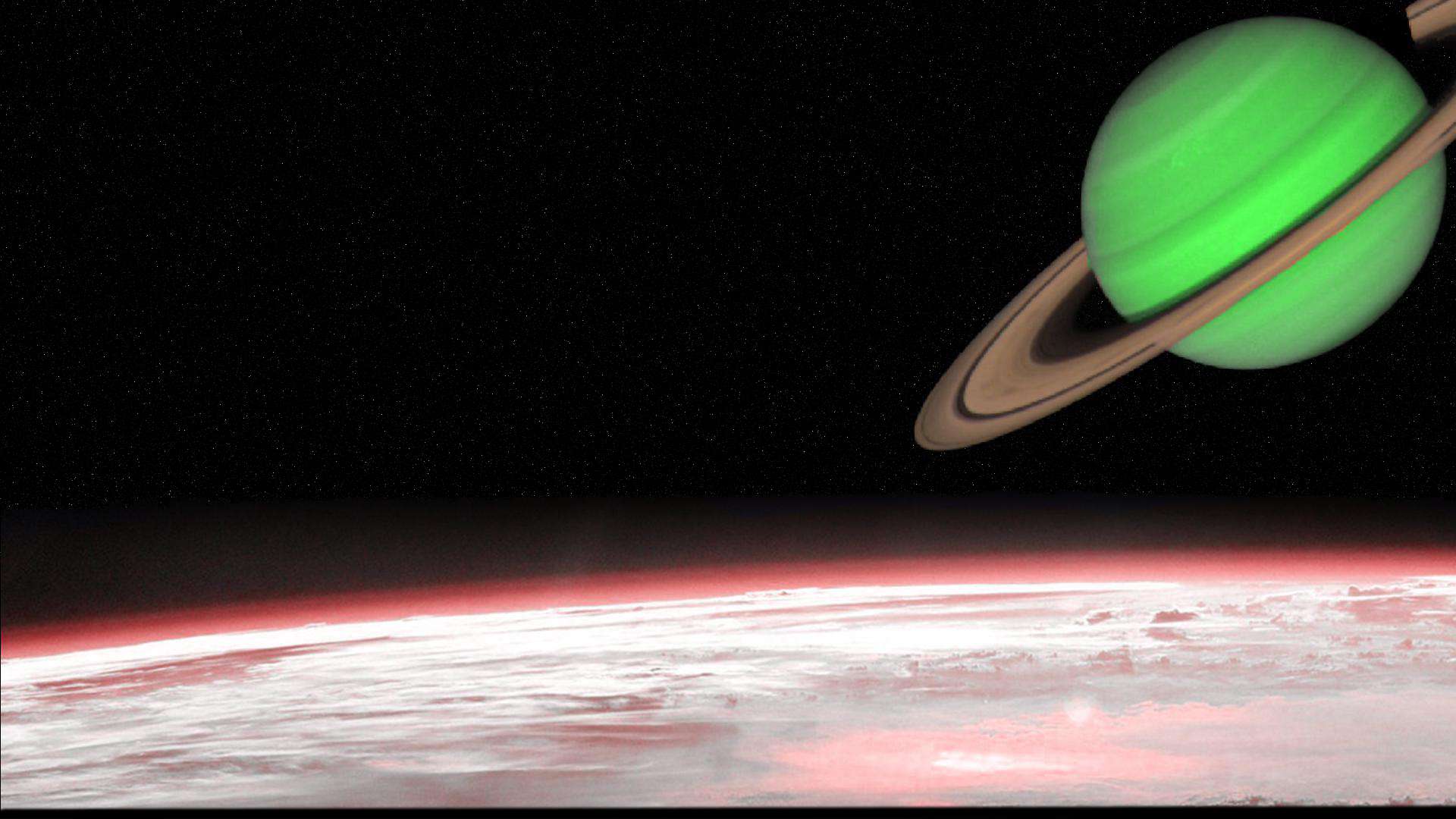 So, I can make Earth no longer part of the ETENO. I hope Suppy doesn't mind losing all of the Sol System.

I would much rather change Earth's history, if it'd be easier.

Oh, you would allow that? I hope suppy allows that.

I was hoping that I could create a new Earth. One that never got hit by aliens and taken from humans. I have a current map I am working for the world. The purpose of this is to give Humanity a real chance in the space race by creating a world which they can barely survive on, and its their own home.

the societies of Earth have thrived in the new golden age of technology and science. But it has not done so without loss. Due to society's constant need to expand, the world has become dark as minerals, resources, fuels, etc. have become less common and new means have had to be made to continue their existance in the modern world.

Overpopulation has lead to society's quick advancements in both medicine and food production, but has left its scars through diseases and plagues such as "The American Flu". Oil and gas prices climb as petroleum and oil reserves quickly dry up, rationing in these products as well as the development of synthetic fuels have lead to new advancements in science, but has left the world economy in rough to poor shape.

Fusion Energy plants have replaced traditional power systems, allowing cities to grow at a quicker rate and allow the overpopulation to become such an issue in the modern world. Health Food Organizations, during the rationing period, worked productively to reduce and create a decline in fast food, causing the near end of the obsesity epidemic that had risen over the first half of the Twenty-First Century.

Environmental Agencies have been trying over the passed few years to stop pollution, but only recently have recieved the acknowledgement and accolades needed to gather funds.

Thus Earth has begun to rot as civilization rolls over the natural world. Humanity has all agreed that it is time to explore the stars and in 2108, the Earth Humans will, if you let me.

Please reply when you can, thank you.

How about this Majoras, I'll let you edit it, but any articles you add to it. But I retain control over Thomas Reardon.

Archieve them for me. Majoras. Starting bid for Atlas was 50 Trillion, as thats their stock price.

Hello, I have too many articles and I would like to give some away to open-minded users. I will keep the Humanity Expanse and the Selene's Promise.

However, Atlas Enterprises will need some form of attention. Please help me.

...a giant four headed bat-like creature from a distant world...

As you reach you're house. You see the windows have been blown out, the doors are charred and the inside. Inside you see bodies moving around, and figures scattering with a snicker in the air. The one time, living on a unprotected street has come back to bite you.

The guards look at you questionably, but agree with your story. They apologize and told you to have a nice day as they notice the individual still running away, they run after him.

They carefully reads the title, then look at you and angrily rant at you.

"Oi, why you 'ave this magic book. Magic be illegal" and the such. You try to get a word out.

As you leave, you hear the shouting of the guards as you leave.

...until the last of their food was eaten into nothing, but...

...they created a full fledged cockroach-based society after they...

The guards notice the man moving as if he was hiding something, not seeing the fleeing man and rush over to the man. Leaving alone.

The two guards approach you and tap a large baton on your shoulder, one walks in front of you and motions his hand saying "gimme it" in a rude, overbearing tone.

The guards look at you and turn to one another, then to you.

"Hey, have you seen anyone carrying a book abotu Magic or something, we found a crate filled with smuggled magical tomes and a few were missing," The guards look at your book you're holding and then return their view to you.

The book reads "The Aard'Vorn and Magic", the inside of it is filled with magic runes and circles, as well as holds an aura of magical energy around it.

The man thanks you, but then looks over your shoulder as guardsman enter the bookstore. His eyes widen and he drops the book as he runs, it hits the edge of you your boot.

The man looks at you, and nods.

"Fine reading, there" He replies, his mustache curls to a hide his smile. "Five tin, will be all" He finishes, just as you pay, guards enter looking around.

Within the Bookstore, you see science books and theoretical physics. However, you see a man holding some book that reads "The Aard'Vorn and Magic", he seems to run past you in a hurry and out of the store and towards the bridge.

While heading into the city, you are bumped by a man holding a book. He seems to have run from the bookstore.